3.2bn people living in countries where civic space under threat 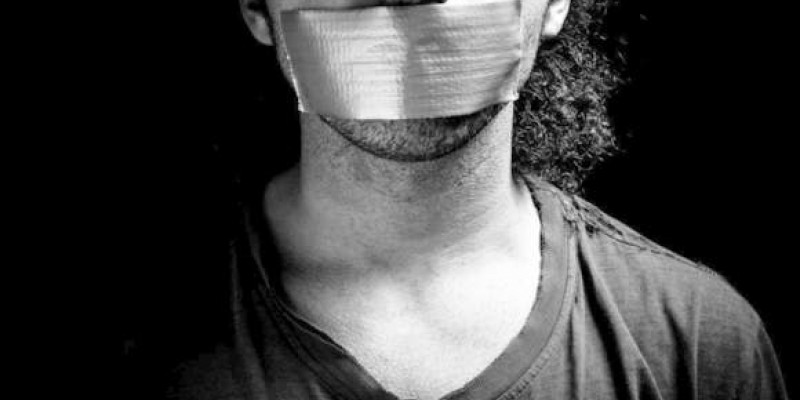 3.2bn people living in countries where civic space under threat

Governments around the world, including in the Asia-Pacific region, are closing civic spaces – not just in autocratic states but also in well-established democracies.

Civic space — both online and offline — is where people can freely exercise their basic civil rights, such as the right to information, freedom of expression, or freedom of assembly and association.

Speaking at the opening of the “Youth at the Heart of the 2030 Agenda: Case for Space” event, which runs from 30 November to 2 December in Bangkok, Senior Human Rights Advisor for the United Nations Development Group, Heike Alefsen, noted that according to some estimates, there were 3.2 billion people living in countries where civic space is under threat.

While there may be legitimate concerns to address, many recently adopted laws, policies and regulations have negative effects. “In some countries, such actions [are used to] control civic space and freedom of expression, assembly, participation, and information,” said Alefsen.

She noted that despite tremendous growth in public participation and civil society’s accomplishments in areas such as poverty eradication and sustainable development, civic spaces are shrinking. This is due in part to continuing gaps in governance and democracy, notably the lack of acceptance and implementation of the necessary features of democratic governance in political systems where independent voices are excluded.

When an environmental or other dispute pits business concerns against those of civil society, she says, the authorities may put commercial interests first, another factor that is diminishing the role of communities and civil society organisations.

Governments can also curb civic spaces by refusing to allow civil society associations to function properly or even to form. Alefsen mentioned that several countries in Asia have recently passed, or are in the process of passing, legislation that constrains these associations.

“When they want to register or receive foreign funding, for example, they have to undergo very strict requirements” she said.

Between 2012 and 2015, more than 90 laws constraining freedom of association or assembly have been proposed or enacted world-wide – half of them in the Asia-Pacific region.

“There is this accelerating trend where one country adopts legislation and another country uses it to form its own,” Alefsen said. “And that has quite a cascading effect.”

These and other measures can place people at risk of surveillance, harassment, and possibly imprisonment.

Alefsen said that the UN offers support to countries to review and bring their actions in line with international human rights standards.

Nalini Paul from the youth-led development organisation Restless Development told Case for Space participants that as civic spaces shrink around young people, so too does their ability to make a positive impact in their societies.

“We’re losing out [on young people’s] potential and their brilliant ideas,” she says, adding that “we can’t afford” to do that if we’re going to achieve the 2030 Sustainable Development Goals.

She cited several examples of the outstanding contributions young people can make when they have the freedom to do so, from work done by youth to educate people and work to stop the Ebola outbreak in Sierra Leone to volunteering in the aftermath of the Nepal earthquakes.

“Participation is a two-way street,” she said. “There is a space for young people. Responsibility lies at both ends – the government and civil society.”

(Copyright: UNESCO/Abdul Qowi Bastian — this content was first published as part of the Youth Newsroom of the Regional Roundtable “Youth at the Heart of the Agenda 2030: The Case for Space” here:www.case4space.org/newsroom)