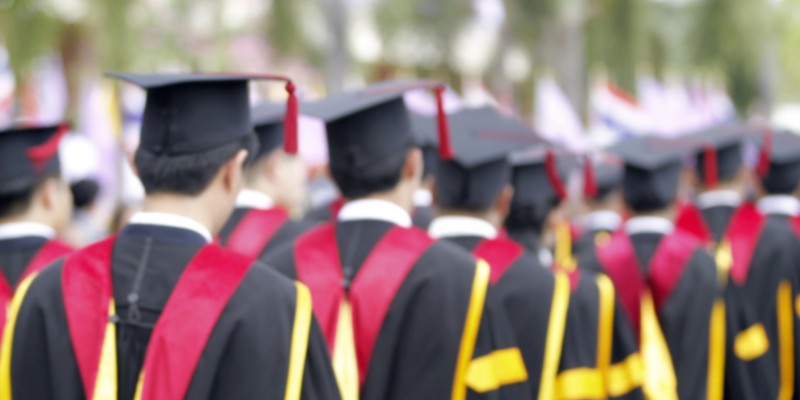 Promoting ratification of the 2011 Tokyo Convention

As a global leader in mobility, international students from Asia-Pacific pursue valuable opportunities to build new skills, promote the values of global citizenship and contribute significantly to national economic development. However, the rapid expansion of providers has challenged the comparability, recognition and quality assurance of educational qualifications, particularly in countries where administrative systems remain underdeveloped.

To address this need, delegates and resource persons from over 30 countries in Asia and the Pacific gathered in Beijing, China from 1-3 June 2017 with two primary objectives in mind:

As a result of the regional workshop, participants committed to identifying focal points for NICs in their respective countries and developed strategies to build greater awareness among key stakeholders within their higher education systems about the national value of the 2011 Tokyo Convention. The event was highly interactive, which contributed to a productive planning and trouble-shooting process for Member States at various stages of readiness related to ratification.

The 2nd Regional Capacity-Building Workshop was generously hosted by the Chinese National Commission for UNESCO, and the China Academic Degrees and Graduate Education Development Centre (CDGDC). In addition to co-hosting, CDGDC led the 2nd International Forum on Internationalization of Postgraduate Education on June 3 in order to explore insights on regional trends and priorities for higher education in China. For more information, please contact the higher education unit at UNESCO Bangkok: eisd.bgk@unesco.org

The meeting was organized by the UNESCO Asia-Pacific Regional Bureau for Education in Bangkok, Thailand, in collaboration with the Chinese National Commission for UNESCO and China Academic Degrees and Graduate Education Development Centre (CDGDC).