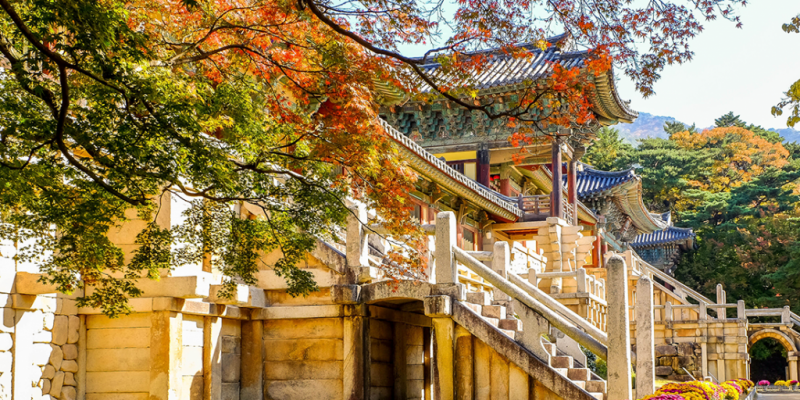 More than 100 delegates from 30 National Commissions, the UNESCO Secretariat, four UNESCO Regional Offices, and five Category 2 Centers in the region attended the meeting.

The Korean National Commission proposed that a Regional Meeting of National Commissions be held on a regular basis and that a fund be raised to support regional and sub-regional projects. Discussions were also held on implementation of the SDGs and UNESCO’s Strategic Transformation.

The UNESCO Secretariat emphasized the important role of National Commissions in implementing the SDGs at the regional and national levels, including through advocacy, communication and visibility-raising.

At the closing session, the ‘Gyeongju Recommendation’ was adopted as an outcome document, with 20 recommendations in six areas.